Macon Cinema is open every day of the year on the north edge of Macon, Missouri, showing the latest Hollywood movies in a comfortable, friendly environment.

Movie theaters have been an important part of the Macon area for over 100 years. Through the 1960s, there were three movie theaters operating in town: The Valencia Theater on East Bourke Street, The Macon Theater on North Rubey Street, and the Macon Drive-In Highway 63 South. From the 1920s through the 1970s, movies were released on different schedules than they are today, and titles often changed mid-week, so it was possible to see as many as seven or eight different movies in a week even though there were just three screens in town. In 1966 Valencia was torn down. The Macon Theatre operated as part of the Dickenson Theater chain. In addition to Hollywood fare, the Macon also showed travelogues and served as a community auditorium hosting various area events. During the 1980s, the Macon Theater fell into disrepair, although movies continued to be shown on the weekends. This was also the era of “theater dances” where local kids would gather on stage in front of the screen to show off their latest moves.

In 1991 Todd Davison purchased the Macon Theater and started a remodel of the facility with help from Carousel Productions Community Theatre, the Macon Area Chamber of Commerce, and many individuals. The schedule was movies on Friday, Saturday, and Sunday and renovation work Monday – Thursday. By this time in history, big downtown single-screen theaters were mostly being replaced by multiplexes, which gave the consumer the option of several movie titles on any given night.

The Macon Cinema opened in 1996 with three auditoriums bringing a more modern movie-going experience to the area. In 2004 the Macon Drive-In closed leaving Macon Cinema as the only movie theater in town.

The next major change for the Cinema was the install of digital projectors in 2012 just in time to screen THE AVENGERS digitally.

Over the years there have been many memorable nights at Macon Cinema including February 6, 1998, when TITANIC opened for a record 10-week run, November 16, 2001, when HARRY POTTER opened with a costumed character reception, June 26, 2010, when ECLIPSE (the final TWILIGHT film) opened with a 12:01 am showing to 411 patrons- a record for one showing, March 23, 2014, when GOD’S NOT DEAD boasted the biggest single day, and April 10, 2020, the first Drive-By Popcorn event in the face of the global pandemic.

What are your favorite Macon Cinema memories? We’d love to hear from you. 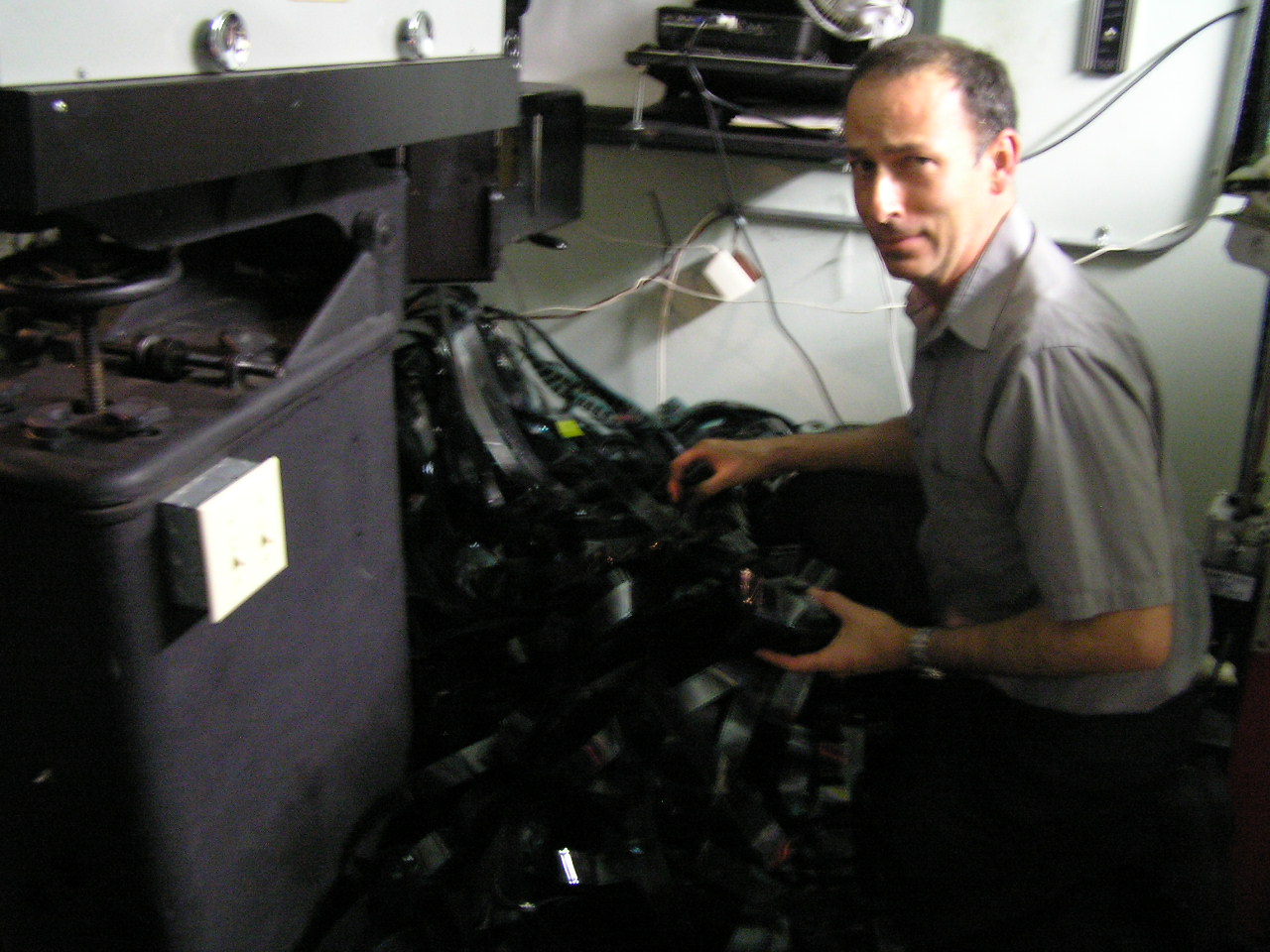 Please visit our friends around town 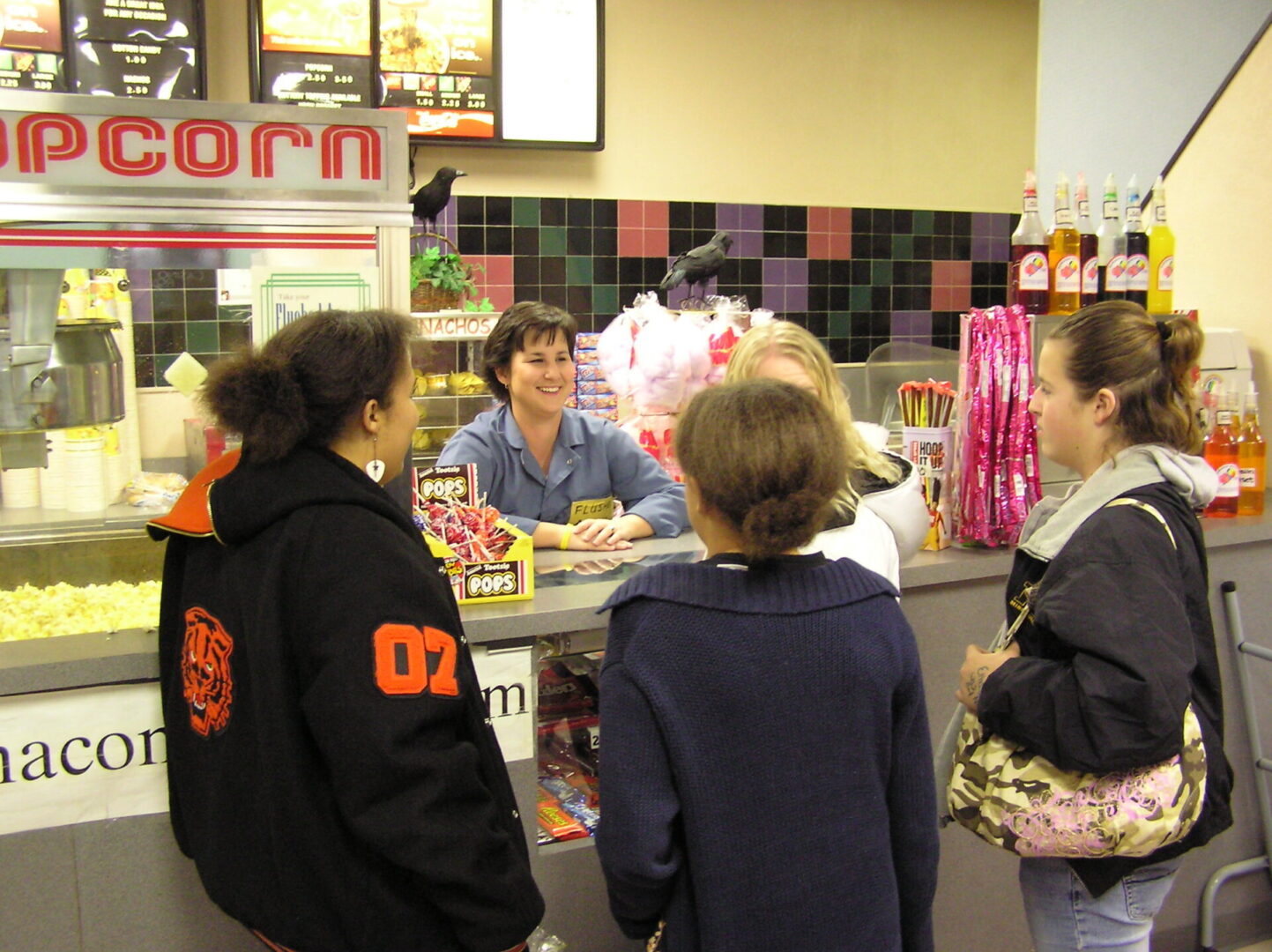